The importance of a job title 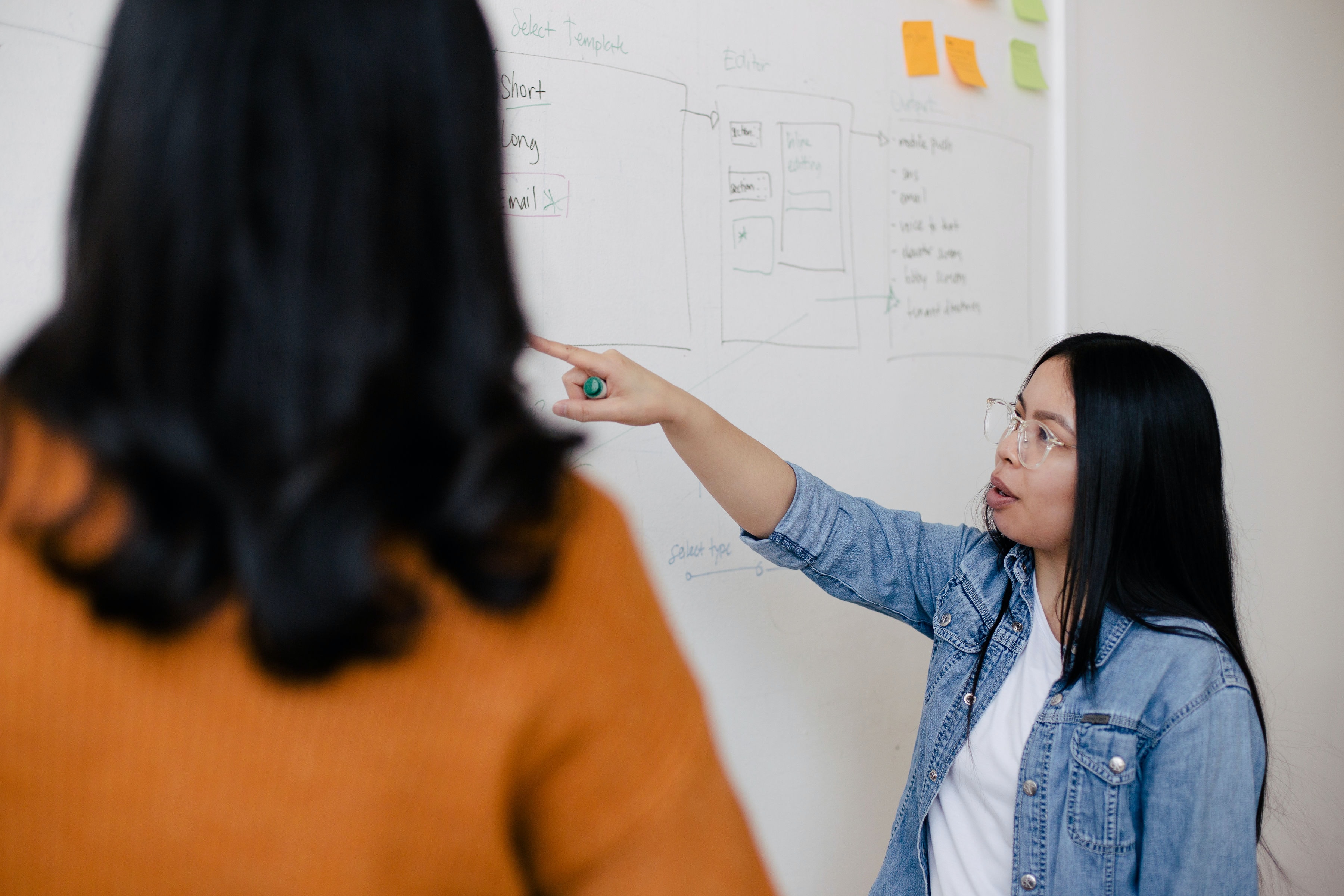 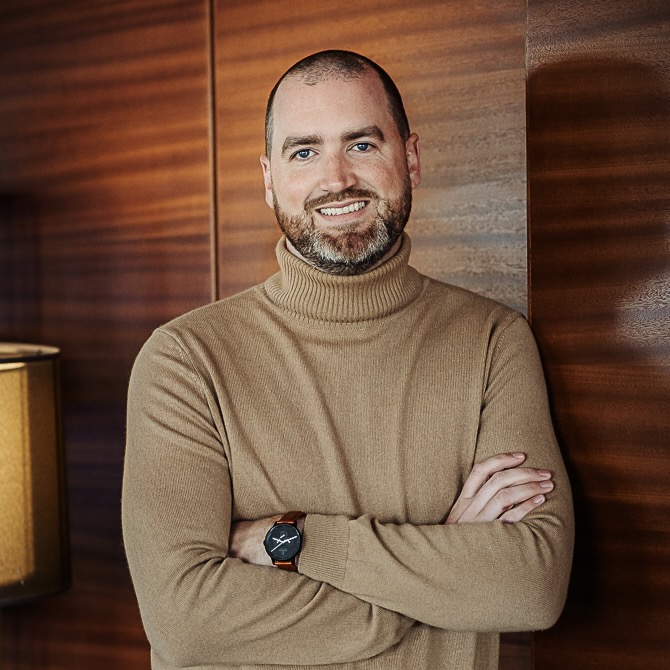 Over the past 5 years of my career, I have had conversations, daily, with people who are either actively going through a career change or are thinking of pursuing new opportunities. I always ask people about their current role, prior experiences, and what they’re looking for in the next steps. One thing that has come up in conversations with job seekers is their strong tie to their job title.

I have had several people tell me that they either want to keep the same job title or won’t consider a move unless it comes with a “Senior”, “Lead”, “Manager”, “Director” title, etc. It’s important to remember that every company uses different titles in their organization. A “Director” at a smaller company may be overseeing smaller budgets and managing a smaller staff than a “Manager” at a larger company. In my personal opinion, someone’s job title isn’t as relevant as the accomplishments they’ve had in their previous roles.

To me, it’s more important to focus on the work we’re doing, the value we’re providing to the community, and the impact we’re having on the company. Most people also mention compensation as a top reason for making a career change.  I have worked with several individuals that were able to ditch the “Lead” or “Senior” title, but were able to find themselves a new workplace that was a better fit for them, and compensated at a more “Senior Level” than their previous roles.

If you’re being compensated well, working with a collaborative team that is accomplishing great things, and your role is well defined, the title should be the last thing that matters. If and when the time comes to interview with another company, they will be far more focused on the role you were in, the value you brought to that organization, and the accomplishments you achieved during your time there.

Kyle Benton Kyle is our Managing Director, South at Agility Partners. He oversees the growth of our sales and recruiting teams, working to be the most effective and productive partners within the employment solutions space.